A fun and unexpected story about, well, life.

Austin Durant was spending Saturday morning with a pot of coffee and a folder full of research materials. His mind was on the article he was writing, but also on the end of the school year, his latest landscaping project, and his girlfriend Elizabeth.

He stopped at the sound of the doorbell, then sent to answer. He hoped it wasn’t anyone trying to sell him anything. Two large men, dressed in black, stood at his front door. No clipboards.

Austin looked them up and down. “I’m going to assume you’re not from the Sanders campaign,” he said.

The men pushed their way through the door. Austin backed away.

“I don’t know why you guys even bothered to knock. Can I get you anything?” Now more than anytime he wished his old German Shepard Dogs Lucy and Mina were still alive. They would have ripped these guys to shreds, or at…

Ask Juliette (Ask a Vampire, Advice for Everyone) is a regular feature here at VampireMaman.com

All questions are from my readers. If you have a question about anything (and I mean anything) just send me a note at juliettevampiremom @ gmail.com

Lately it seems that I can’t view a single cute or inspiring thing on the internet without seeing at least one asshat trying to ruin the moment with a negative comment. There’s a puppy cuddling a baby, someone says the baby will get germs. There’s a puppy drinking from a baby bottle, some idiot says milk is bad for dogs. (puppies are bottle-fed with special formula, dumbass) A paraplegic rider demonstrates how she mounts her horse, which is trained to lie down. The trolls spewed their poison all over that one as well.

The simple solution is to stop reading comments on things people post, and yet I…

A cautionary tale for sure.

Come up and see me some time…

In the days of yore, handsome young gentlemen of breeding couldn’t just swipe on elitesingles.com to get a date.  They had to do it the old fashioned way by say, stealing the mistress of a Grand Duke.  I can’t in good conscience recommend stealing anything from a Grand Duke, as obviously there is a lot of ego involved, since just being a regular Duke was considered insufficiently uplifting.  Consider asking for a “Grand” prefix on your next job title.  See how it works for you.  You might even get a mistress out of it.  Sadly, you’ll then have to worry about some younger, bolder creature successfully courting her affections.  And these things never end well.  In our high technology world, we have to worry about the specter of hackers stealing…

When you twenty year old son is texting with his friends about the Star Trek preview with the Kirk and the weird space alien girl, and he sends it to the wrong number. 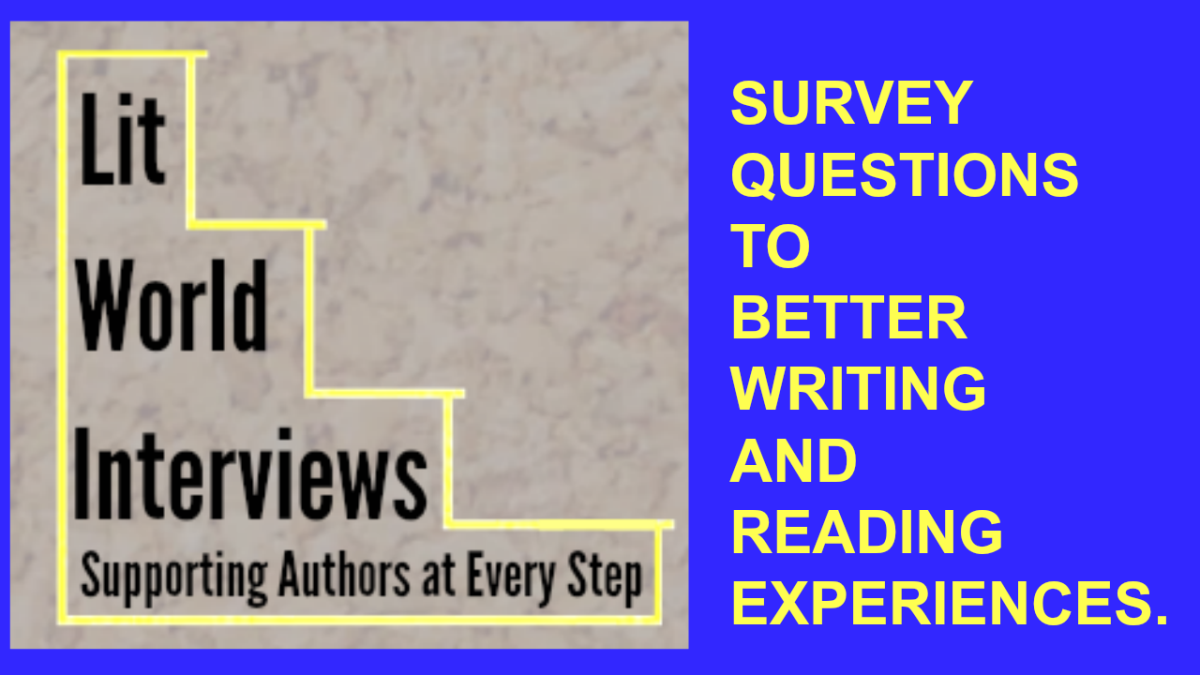 What makes you put a book down and not read it? Do the survey and help out the writing community.

Here is the first of our LWI Survey Questions. Never a list, just the one. Yes, I know there are two but the second is clarifying the first. The results will be shared, minus names provided. 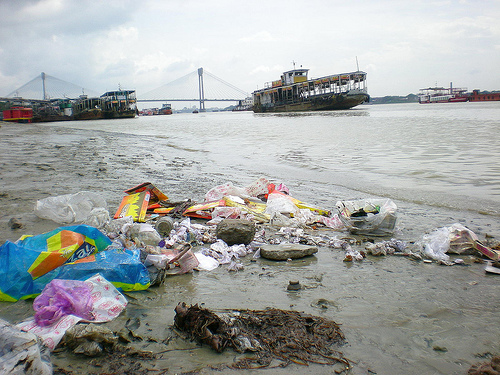 A Poem by Coyote Poetry

We need long walks into the deep forest. Nature can show us we are just part of a living system that need cooperation of all of us for the human race to survive.

In the deceit and deception of human greed.
We forgot. We are part of this planet.
The water, land and air is for us to share with the free animals of this world.
The kindness of God allowed great trees that are reaching for the  heavens to
create clean air for us to breathe.
Great oceans and lakes for us to supply needed water to give us life and energy.
Great factories pour and dump poison into the air and water. Slowly killing all life without concern.

Delicate man is blood, water and bone. A fragile creature killing his habitat without concern for…

I am getting into Art again.

Check out my new pieces at Threadless.