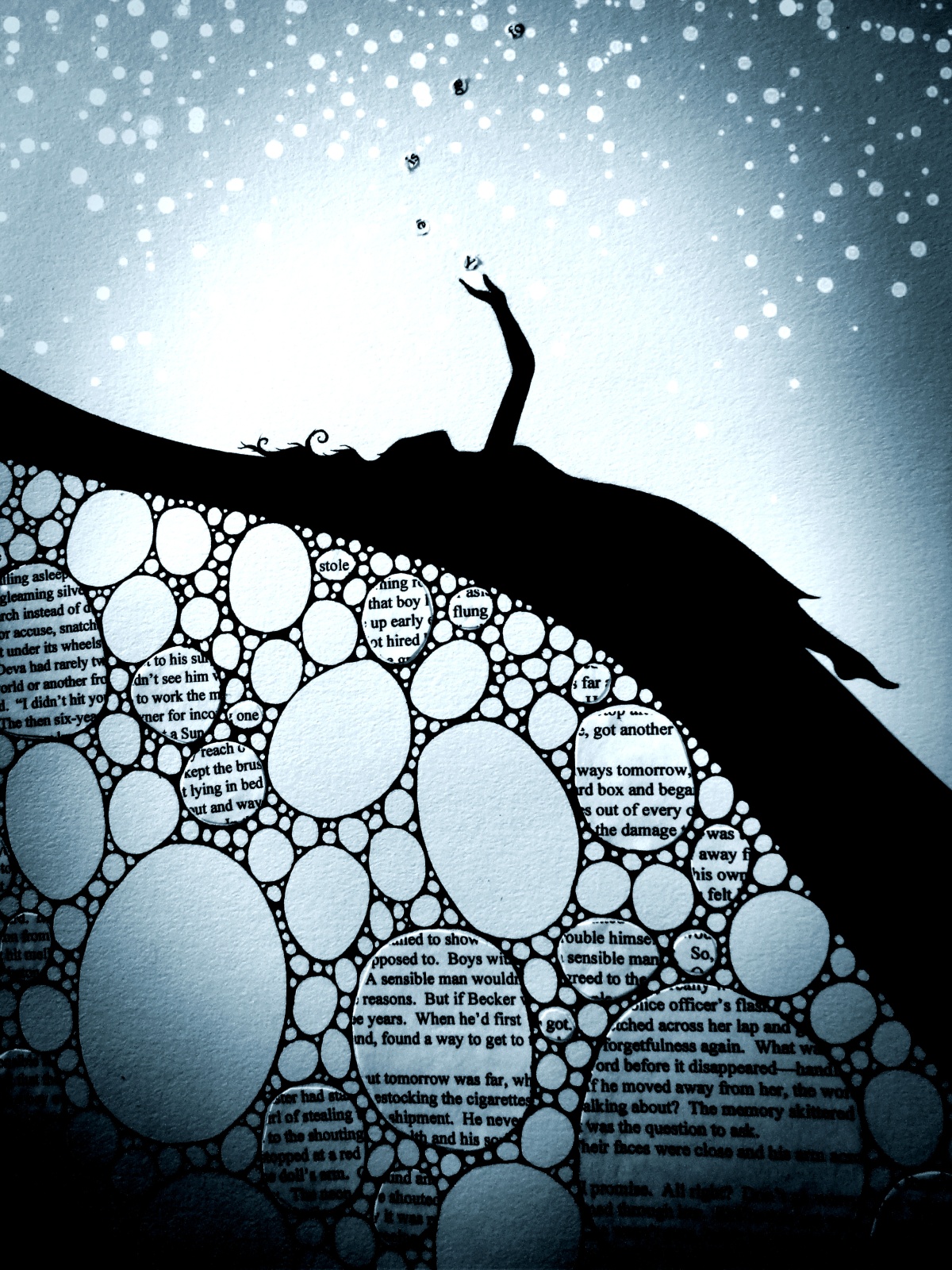 Have you seen a New Yorker article about the horrors of the birthday week? The author takes exception to people who celebrate their birthday for more than one day. It’s narcissistic and self-obsessed. It’s childish.

Reading the article and several of the comments made me wonder about how some of us seem to live in very different worlds. I imagine these people inundated by non-stop birthday outings, being dragged through office break rooms and being forced to wear party hats. People are weird.

Personally, I’m going to cheer you on if you want to celebrate your birthday for a week or for a month. If you’re happy enough to celebrate being brought into this world, then hell yeah! Bring it, birthday celebrants! (Especially if there’s cake.)

Most commenters supported long-lasting birthday shenanigans, but a few definitely agreed birthdays had gone too far. They called birthday revelers narcissists and ego-maniacs. They…

Vampires, Party Favors, Family, Friends, Thanks, and a Recipe for Swiss Chard.

Back in the 1880’s around the time of Jack the Ripper, my brother Valentine and I spent some time in London. We were in our 20’s out having fun and getting into more trouble than I want to mention tonight. There, in London, we met another young American Vampire, named Pleasant Van Dusen. Pleasant and I became lovers. He was handsome, cultivated, fashionable, sexy, and I hate to admit, but a bit more of an asshole than I needed. But at the time we worked well together, especially with the party scenes of both elegant Vampires and warm blooded folks.

We were young. We were Americans. We were full of too much joy and light for most Vampires we met there. Truly, we were, and of course the others, the English, and European Vampires found us extremely fascinating.

Xingfu means happy and blessed in Chinese. Even though 2014, the year I started this blog, was a busy and, at times, difficult year that is the word I thought of for this space. Mama not because I have many children but because I seem to fall into a caregiving role. Sometimes I feel like Mama to the world.

The name XingfuMama means Happy Mama with undertones of being blessed. 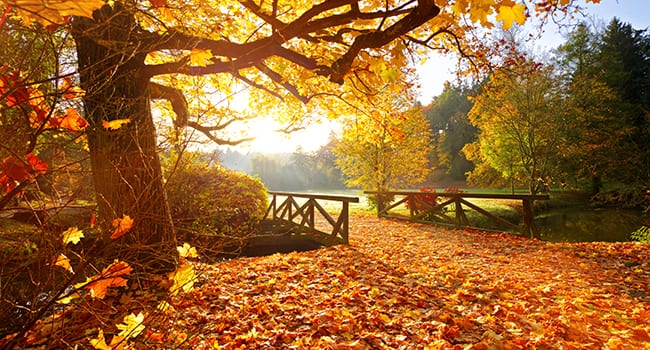 As soon as it’s November
the pumpkins will be gone
the skeletons are in the attic
free of ghosts is our lawn.

For a moment there is silence
in peace, our life can stay
for just one small and little moment
before the next big holiday.

Enjoy the break and get your strength
you will need it you will see.
Go for walks enjoy the season
be relaxed, and smile, feel free.

But first of all, before the break
We need to work and take a beat
to get us through the pumpkin time
and play the trick or treat!