The wishing tree revisitedPosted on April 3, 2014 by Morgan Mussell

I spent a lot of time this week staring at a blank screen while trying to sum up two recent posts (No discouraging words 1 and 2). The ways in which thought/stories create reality is a massive topic. Not only has it been central to eastern thought for thousands of years, but I wrote several chapters along those lines in a master’s thesis in psych. So that particular screen is going to stay blank.I did, however re-read one of my early posts where I discussed an Indian story that centers on the creative power of mind. The story itself provides a nice summary. “The Wish Fulfilling Tree” is recorded in Hindu scripture as a story Shiva told Parvati. I quoted a version written by Paramahansa Yogananda which I like for its clarity:

In their kindness toward spiritual seekers, the gods placed certain “wish fulfilling trees” in remote Himalayan regions so pilgrims could refresh themselves. Once a young man with mixed aspirations climbed to the heights in search of one of these trees. At last, out of food and seemingly out of luck, he spied a solitary tree at the center of a small valley, and hurried toward it.Under it’s branches he wished for a meal, and instantly, servants appeared and set out a feast before him. After his hunger was satisfied, he wished for wine and music, and then dancing girls, and all of his thoughts materialized. Enjoying himself immensely, he wished for a castle, with fruit trees, fountains, and soldiers to defend it.By then he was tired and sought out the lush master bedroom for a rest. As he closed his eyes, he noticed a jungle not far away and felt a prickling of danger. “There are no bars on the window to keep jungle beasts out. A tiger could easily leap into this room.” Sadly, that was the last thought he ever had.In his commentary, Yogananda said everyone spends their life beneath a wish fulfilling tree. Fortunately, ours don’t work as fast as the one in the story, but in the end, inexorably, they manifest what we hold steady in our minds. The name of this tree is imagination, and it is important to realize its power and be mindful of how we use it. it.

via The wishing tree revisited.

Check out The First Gates blog from Morgan Mussell. It is always smart, always interesting and aways well written. Follow at thefirstgates.com

Click here for: Playing the Game – Can’t leave anything to Chance. 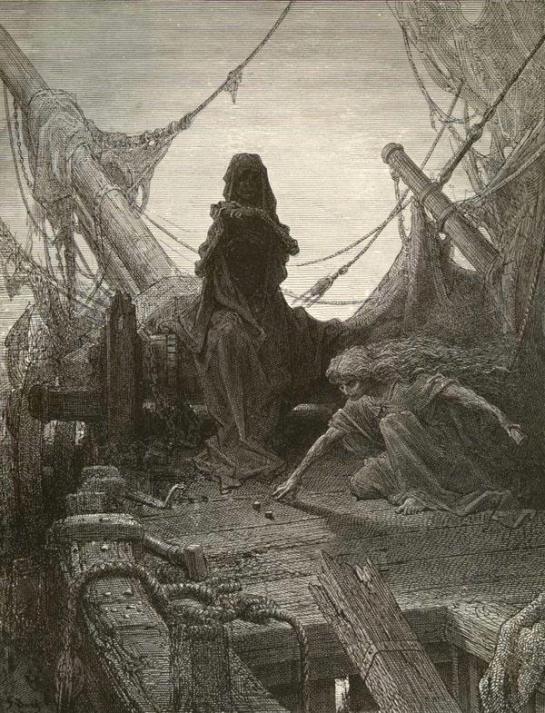