Note: I thought it was odd that several people wanted “the rest of the story.” Like most things in life it just is what it is. Just that – just one moment in our lives filled with memories, weird experiences and then sort of a void. We move on and talk about it later. Sometimes much later. So read, and enjoy.

Memory of a distant love

We looked into the hole and wondered at the waxen decaying forms that lay below us.“I knew her,” my brother Aaron said, then looked away.

My eyes could stay away from the couple in their formal clothing, I estimated from the 1880’s, deep under the house in simple wooden boxes.This was no cemetery. They were not the usual dead. I looked at the woman and a hint of recognition swept over me.

My niece Laurel stood next to me. “Did my dad date her?”

“He was in love with her,” I said in a half whisper.“Could we bring them back?”

I looked over to where Aaron was talking to the Vampire Hunter who’d found the coffins. My high power attorney brother is also a Vampire, as all of us in my family are. Aaron is often called upon in these cases to give advice on what to do. This time he said to seal them up and let them rest. 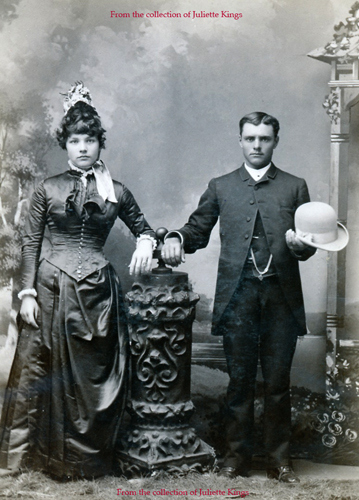 Tell us something interesting... Cancel reply